Cascais is a coastal town and a municipality in Portugal, 30 kilometers west of Lisbon. It is a cosmopolitan suburb of the Portuguese capital and one of the richest districts in Portugal. The population of the Cascais region was 206.479 in 2011, in an area of 97.40 km2. The former fishing village gained fame as a resort for Portugal's royal family in the late 19th century and early 20th century. Nowadays, it is a popular vacation spot for both Portuguese and foreign tourists.

Cascais is located on the Estoril coast (also known as the Portuguese Riviera), in the Greater Lisbon sub region.

In Cascais you can find many mansions in deplorable state. Turning them into apartments is a good investment and preserves the rich history of this area at the same time. In the more inland parts of Cascais ruins can be found to be replaced by houses in a classic design. 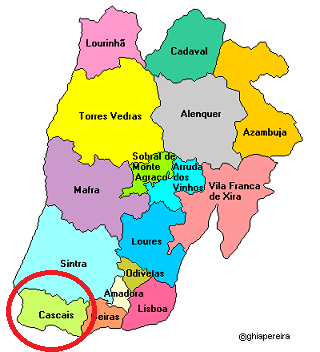 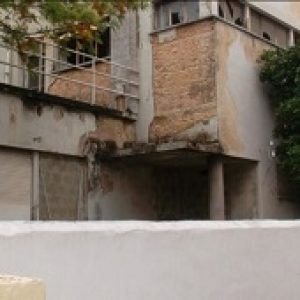 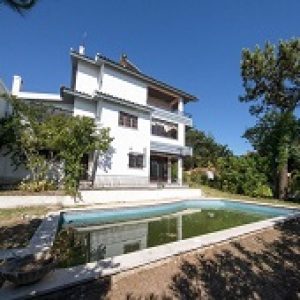 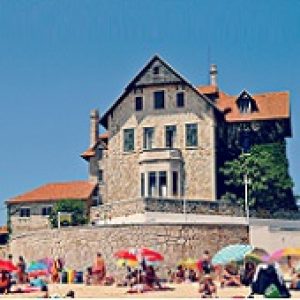 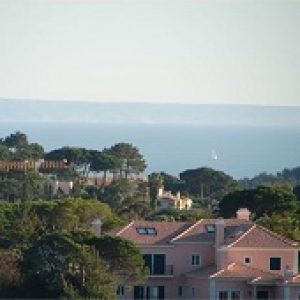 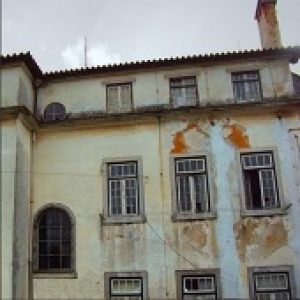 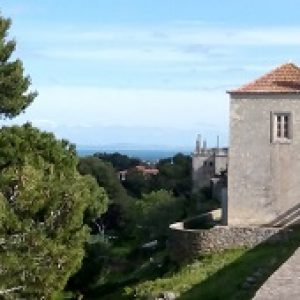 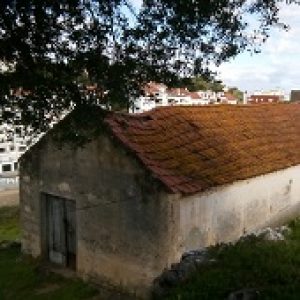 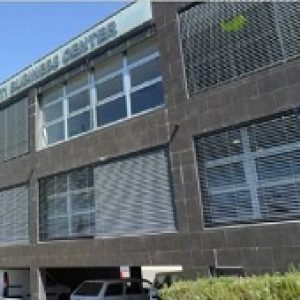 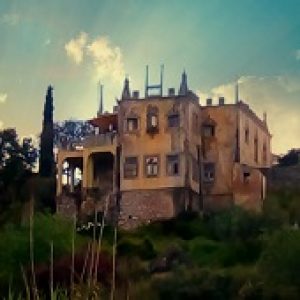 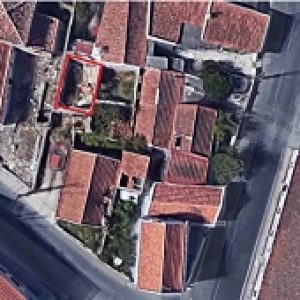 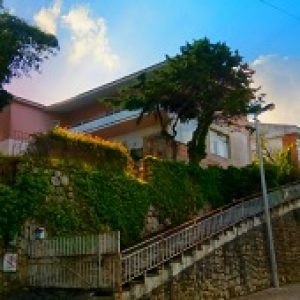