Sintra is a municipality in the Grande Lisboa sub region (Lisbon Region) of Portugal, considered part of the Portuguese Riviera. The population in 2018 is expected to be around 387.000, in an area of 319.23 square kilometers.

Sintra is known for its many 19th-century Romantic architectural monuments, which has resulted in its classification as a UNESCO World Heritage Site. Although its heritage in buildings and nature is the most visible face of the historic individuality of Sintra, a whole literary heritage has made the area a legendary reference in Portuguese culture. It has become a major tourist center, visited by many day-trippers who travel from the capital Lisbon. In addition to the Sintra Mountains and Sintra-Cascais Nature Park, the parishes of the town of Sintra are dotted with royal retreats, estates, castles and other buildings, including the mediaeval Castelo dos Mouros, the Pena National Palace and the Sintra National Palace.

The most interesting object in the Sintra regions are ruins of houses. At this moment we are developing together with our team architect a standard house that easily can be scaled to be used for replacement of these ruins in a style fitting within Sintra's historical surroundings. It will keep the development costs low and make the time frame of obtaining  permits  shorter. 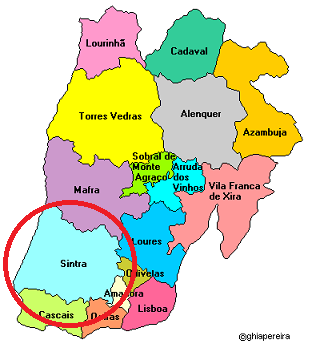 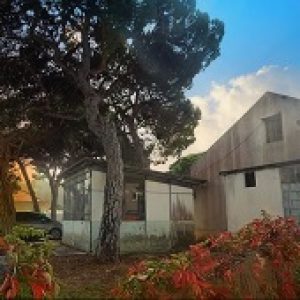 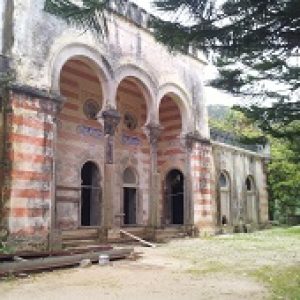 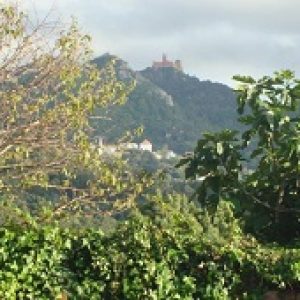 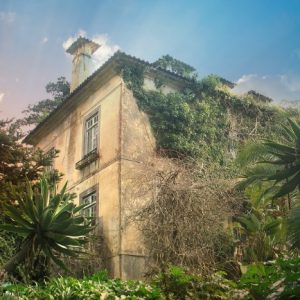 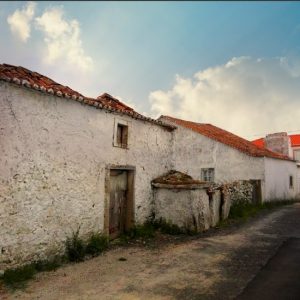 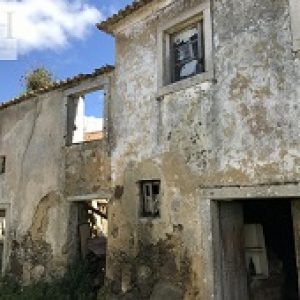 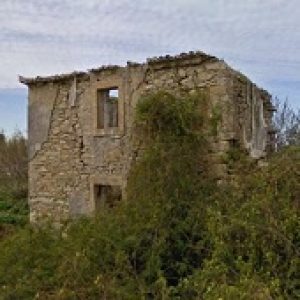 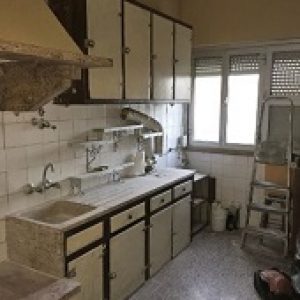 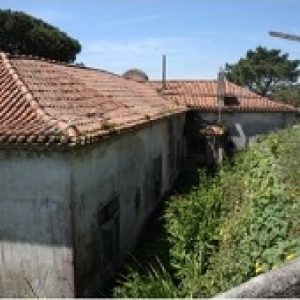 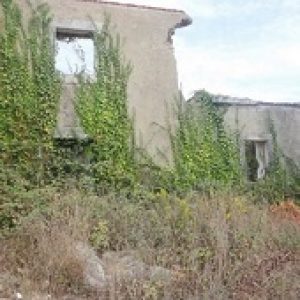 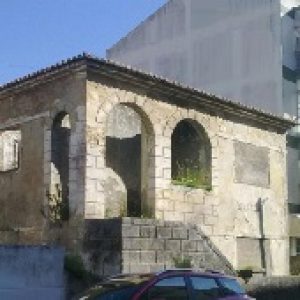